As we come up on the last holiday of the summer season, we look ahead to the challenges that our client and prospective clients present to us.  As Labor Day is a day to celebrate the achievements of hard working Americans, we at Auctioneer Software and Spectrum Net Designs are reminded of our responsibility to provide for our employees and their families.  The environment that they work in from day to day is one of integrity, trust in each other, and a daily striving to pass along the enjoyable work place we have here with the clients that we serve.

Colossians 3:23 says:  And whatsoever ye do, do [it] heartily, as to the Lord, and not unto men

Looking for Labor Day Inspiration…Look No Further!
Pinterest has everything Labor Day you will need from 100’s of delicious recipes, crafts,
and fun activities for the entire family!
Have a Perfect End of the Summer Labor Day Party with these 38 recipes.
5 Fun Ways To Celebrate Labor Day Start new traditions and help others and treat yourself in the process.

What is Labor Day? Good Question!

Is Labor Day a federal holiday?
Labor Day is a federal holiday. All Government offices, schools and organizations and many businesses are closed. Some public celebrations, such as fireworks displays, picnics and barbecues, are organized, but they are usually low key events.

What is the traditional color of Labor Day?
Display fun, festive and casual decorations for Labor Day parties. Use the colors scheme red, white, and blue as a guideline for party accessories, streamers, balloons, plates, cups, etc.

Where is Labor Day celebrated?
Labor Day in the United States is a public holiday celebrated on the first Monday in September. It honors the American labor movement and the contributions that workers have made to the strength, prosperity, laws and well-being of the country.

Where did Labor Day come from?
Labor Day, the first Monday in September, is a creation of the labor movement and is dedicated to the social and economic achievements of American workers. It constitutes a yearly national tribute to the contributions workers have made to the strength, prosperity, and well-being of our country.

Who made Labour day?
Observed on the first Monday in September, Labor Day pays tribute to the contributions and achievements of American workers. It was created by the labor movement in the late 19th century and became a federal holiday in 1894.

One Flag, One Land, One Heart….
The Local SEO Holiday Checklist 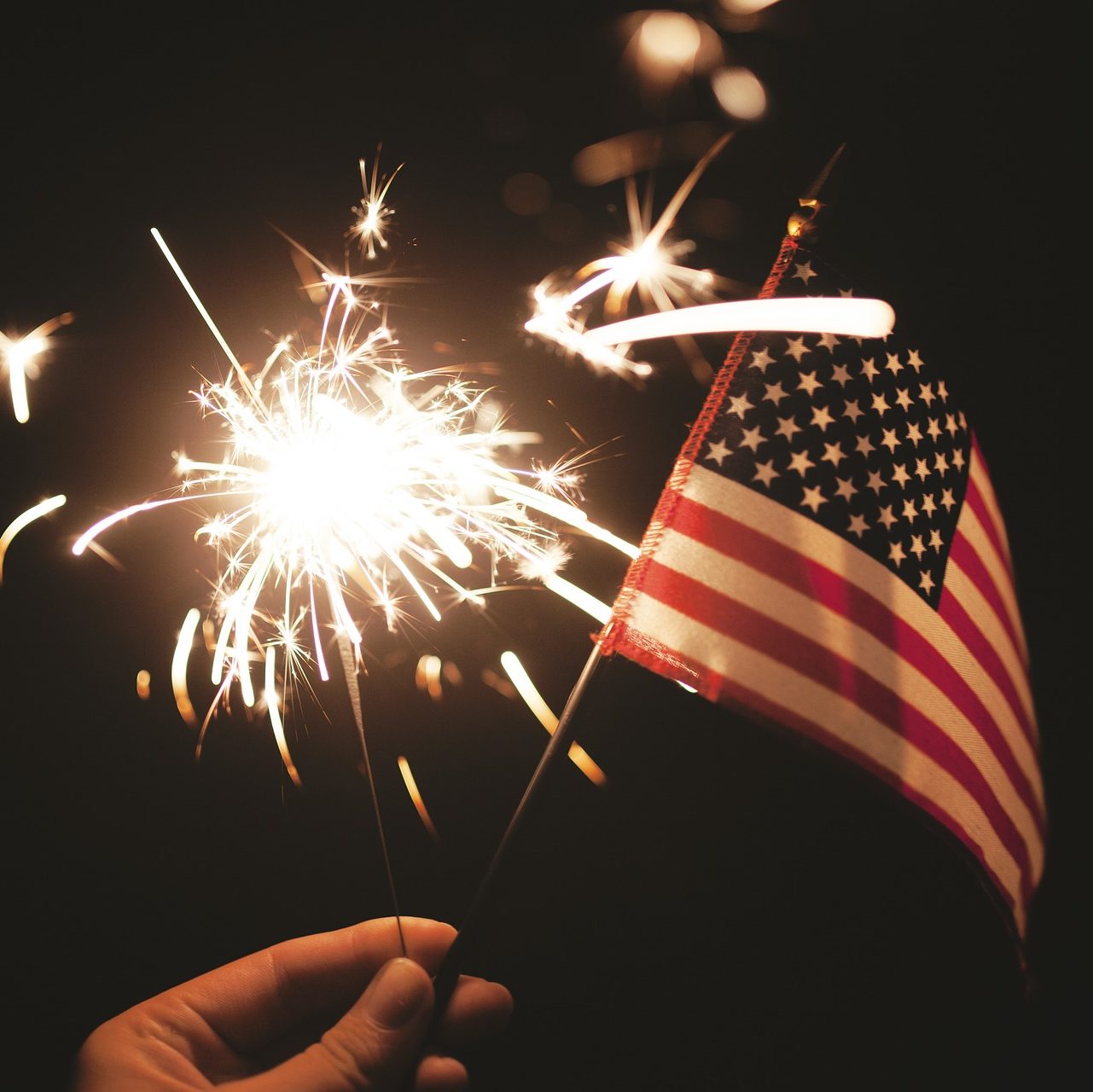 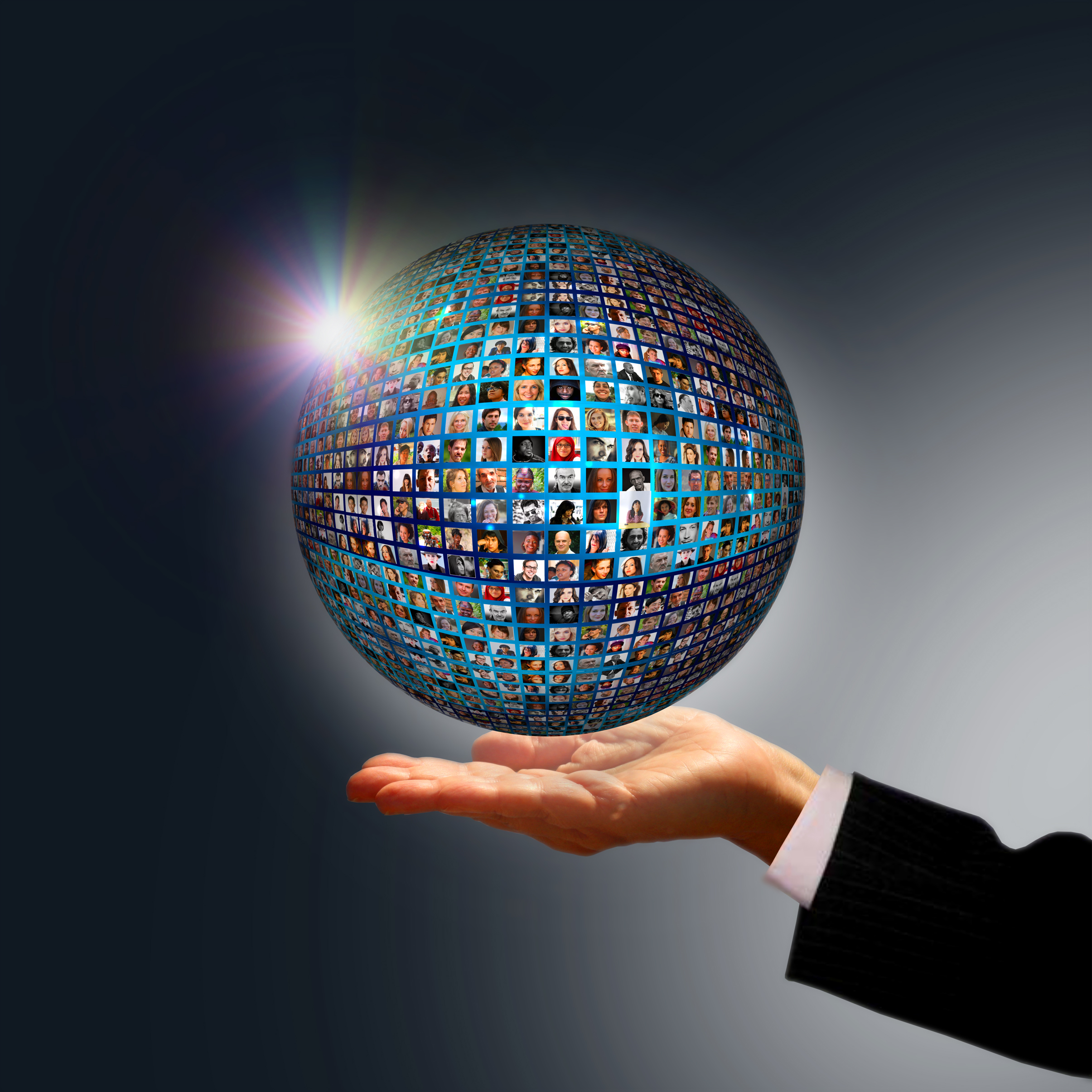 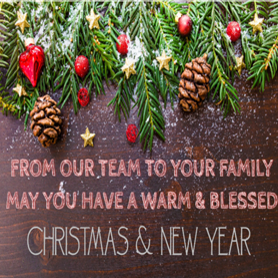 Have a Merry Christmas and Happy New Year!