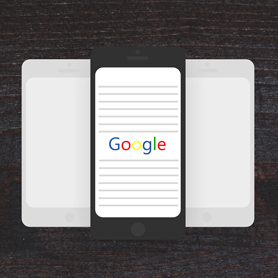 Search engine optimization is a revolving door that changes on a regular basis.  Dating back to end of 2000 when Google rolled out their first toolbar that had thousands wondering how the internet will change from this point on.   This was the beginning and now in 2017, 17 years later, over 70, changes, search updates, tools, enhancements and algorithm changes/updates. It’s a game changer to everyone with a website.

Here is a fun and detailed infographic!

In the past, you could do a lot more with search engine optimization, than today’s restrictions and rules, such as keyword stuffing.  A tactic that was quickly shut down by Google search engines.  The user would stuff keywords, as many as they could into a single webpage, as many times as they could and get the results they were seeking.  Conversions however are another story. Inbound links were another tactic that site optimizer would try and utilize.  They would stuff links, hundreds of them in a single site if they could.

Currently, Google has made the search engines a much friendlier place to achieve results.  Now mind you that it’s not easy to get to the top, but you can ensure that it’s all in fair play with black hat seo techniques being penalized and spammed.

You have a fair chance to get to the top, if you practice safe seo.

With Google now releasing more updates and changes yearly, we can have hopes that the search engines we’ve come to rely on will become more efficient.  We now have a real-time update that was recently released or re-released, the Google Penguin 4.0 update in September of 2016. It was viewed what seemed like a multi-phase roll-out that took about 3 months to complete.  Penguin 4.0 Real Time Update was released as a part of Google’s core algorithm and you can expect big things from Penguin in the future.  This update allows quicker recovery time for items you were previously penalized for, that until now took months to correct.  Penguin 4.0 update will not penalize an entire website that was found to conflict with certain criteria banned from search engines, because of the real-time update, you can correct and rank more effectively.  The old Penguin was found to take upwards of 12+ months to fix.

Now on to 2017, what can you expect for seo trends? Everything!

Constant Artificial Intelligence Learning. RankBrain by Google, is an algorithm learning artificial intelligence system, the use of which by Google. It helps Google to process search results and provide more relevant search results for users. In a 2015 interview, Google commented that RankBrain was the third most important factor in the ranking algorithm along with links and content. If RankBrain sees a word or phrase it isn’t familiar with, the machine can make a guess as to what words or phrases might have a similar meaning and filter the result accordingly, making it more effective at handling never-before-seen search queries or keywords.  Search queries are sorted into word vectors, also known as “distributed representations,” which are close to each other in terms of linguistic similarity. RankBrain attempts to map this query into words (entities) or clusters of words that have the best chance of matching it. Therefore, RankBrain attempts to guess what people mean and records the results, which adapts the results to provide better user satisfaction. 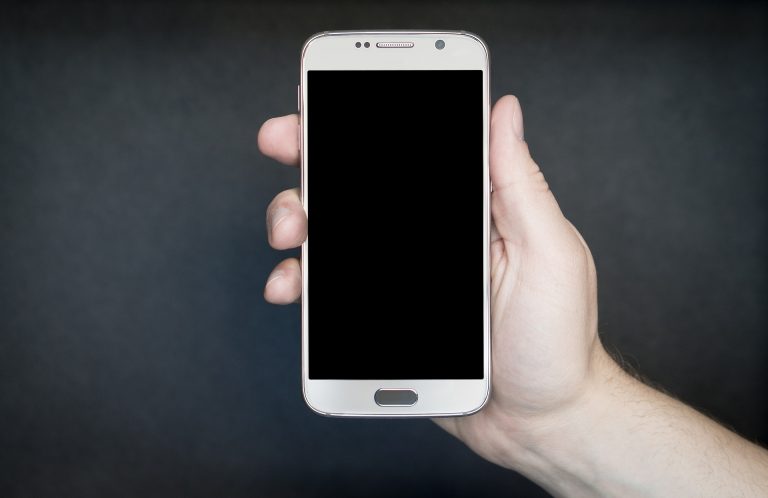 Mobile First Indexing.  Back in November 2016, Google announced they are going to be rolling out Mobile First Indexing.  While it isn’t a surprise that more people use their mobile phones to search everything these days, Google wants to help those that have taken steps to become more mobile friendly with responsive design of their websites.  This is different that a business having a separate mobile website from your desktop. Where you must make changes to two (2) difference sites.  This refers to the same website as your desktop version, just mobile optimized for friendlier viewing on all mobile devices.

Here are a few recommendations from Google to help webmasters prepare as Google move towards a more mobile-focused index.

Accelerated Mobile Pages (AMP). AMP pages utilize asynchronous JavaScript which allows the scripts in the site to be loaded simultaneously instead of one after another starting with the head tag.  “In early tests, we found that AMP pages load four times faster and use eight times less data than traditional mobile-optimized pages,” says Pinterest’s product engineer, Jon Parise. “A better, faster mobile web is better for everyone, including users, platforms like Pinterest, and publishers.” You can see that Google hasn’t announced it yet, but is starting to favor sites that have utilized this tool. You identify the page by the “lightning bolt” which pages are AMP’ed. Now to see what happens when a larger crowd starts using this tool for their websites, there will need to be another change to ensure the pages are properly ranked if everyone uses this, that’s a game changer. 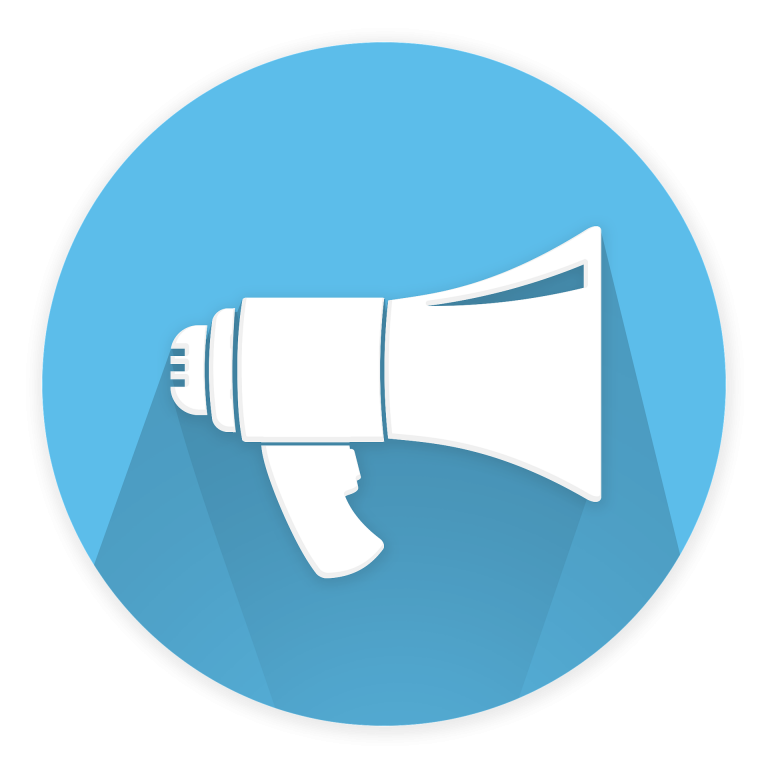 Voice Search. This is a growing trend when it comes to smart phones, tablets, and other devices.  Now in 2017, when it comes to searching and
results, search engines are growing smarter and voice search is gaining momentum.  We should admit that it is easier to talk to our phone than typing, especially when we are on the move most of the time.  The one drawback that can come out of this is the technology behind recognizing the words when it comes to the actual search.  The best results come when you use short queries and questions versus sentences and specific data.

Video & Animation. Video and animation have been around for ages. But, can you explain the rise in seo capabilities when it comes to video optimization? Videos are powerful, they can express your content with an ability to keep your audience’s attention, versus the monotonous task of reading, or in my case scanning a long article.  If your audience had an option of clicking on a video or article, who wouldn’t want to watch a video, they are intriguing. While text articles aren’t going anywhere, there are added benefits to utilizing and embedding a video platform within your website, such as YouTube, Vimeo, Vine, and utilizing Facebook Live, and Instagram. You will get a different audience and reaction of your content, with a rise in conversions from your website. Plus, you can see that Google is indexing videos at a higher rate which adds value to your website.

The key is to stay on top, and watch for trends that are rising in popularity.  Search engine optimization trends can range from large algorithm releases to small updates that change the way your site shows up. This will help you stay up-to-date with your seo efforts for you and your client’s needs.   I also suggest subscribing to those larger companies that post regularly about Google updates, search engines, and other tech based companies newsletters and feeds, this will save you time and keep your strategies up and moving forward. 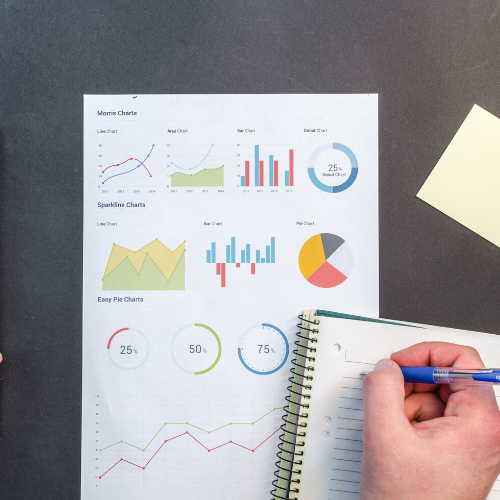 What are Conversion Rates and What Do They Mean? 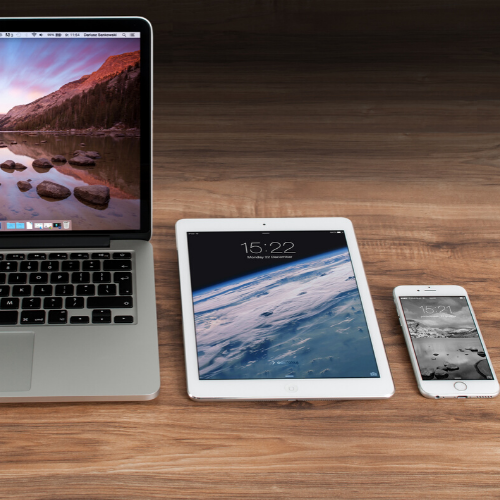