Where is WordPress Going? | Spectrum Net Designs
Skip to content

Into the future with WordPress and what’s changing

WordPress was originally only created to be used as a blogging platform. However, over the years it has grown to one of the largest website platforms in the world! WordPress is constantly updating its platform to create a more functional developer experience and better experience for its users.

Every so often WordPress has a large platform release such as 5.0. This is not a small jump to like 4.7.1 to 4.9.1, this was a pretty significant release. If you have yet to update your site to version 5.0 “Bebo” or even apply the 5.2.1 and 5.2.2 maintenance releases, you have a lot in store for you!

One large change with “Bebo” was the Gutenberg editor with blocks. This has been a controversial update across the web design and developer community. The new editor acts as an easy way to build out a page, using drag and drop boxes with boxes for paragraphs, headings, images, buttons, lists and code. For beginners and casual users this is a great update! It’s quick and easy and can get the job done. However, for users that have been using WordPress for a while with a developed skill set working with the previous version, the new update can seem very limiting and basic. Additionally, there is the possibility that plugins and themes might break with the update. Change is always a tricky thing, it will be interesting to see how Gutenberg continues to function through updates and see users opinions of it as they become more familiar with it.

The 5.2 update “Jaco” added some new features working towards site health and safety. Building off of the 5.1 “Betty” update, there are two pages focused on the debugging process. One helps with common configuration problems and the other gives developers the opportunity to input debugging information for general site users.

The second update is a quick solution to help with the ‘white screen of death.’ You know, that horrible, pit in your stomach, heart racing when you see it white screen that kindly informs you that there are serious errors on your site. 5.2 has created an easier way for the admin to go in and fix these errors including the option to pause plugins and themes that may be causing your problems. 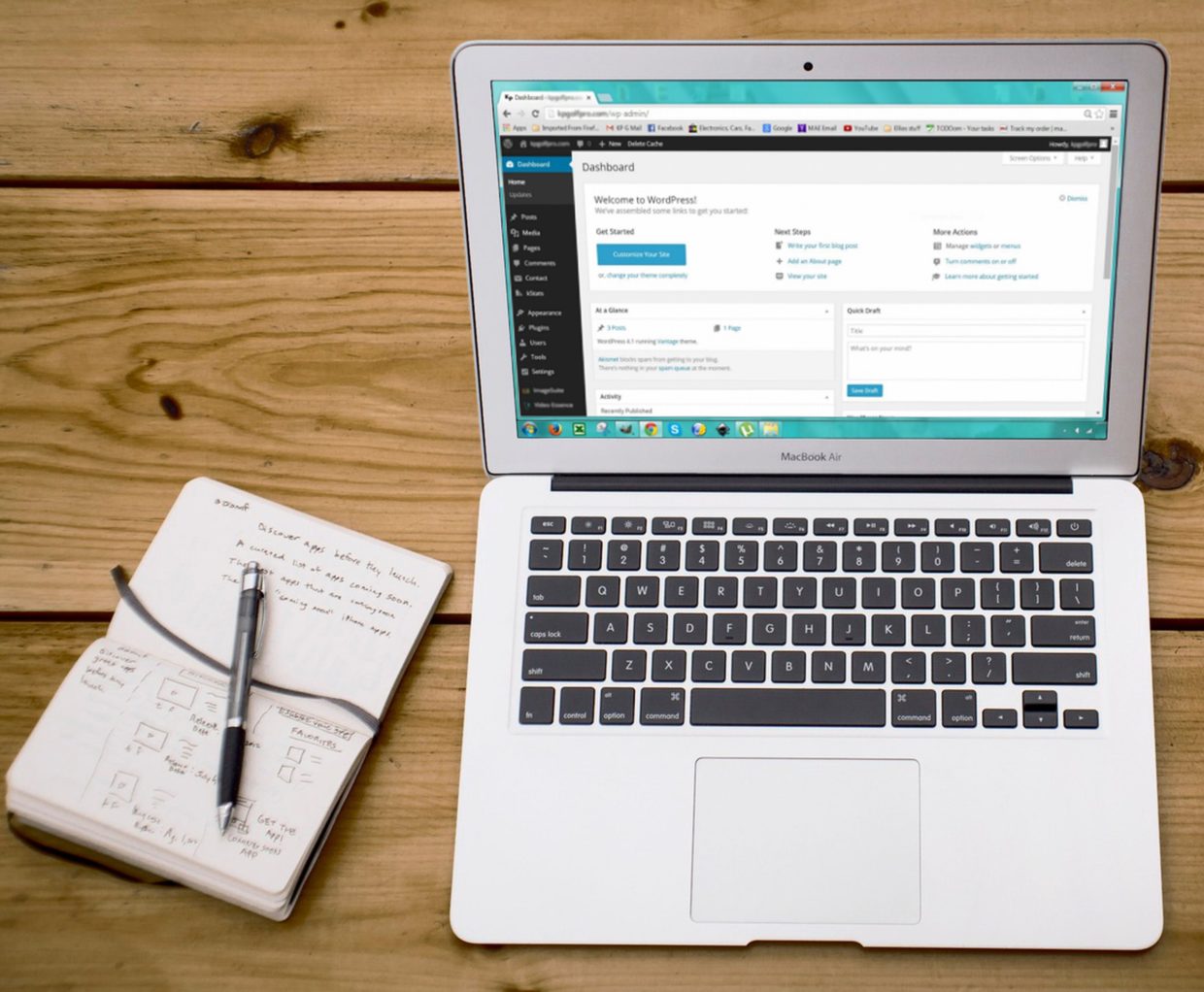 As a maintenance release, there is less to find in 5.2.1 than there was in 5.2 but we as always, we are glad that continual maintenance is being performed! 5.2.1 mainly fixed 33 bugs that were impacting 5.2, improving things ranging from the block editor to general site health. Of course, the next update was not far behind…

Which brings us to 5.2.2! This update gave us an additional 13 fixes for bugs surrounding the same areas that 5.2.1 did. Again, these fixes are greatly appreciated but nothing super drastic for us to call out.

We know that version 5.3 is on its way – and while nothing is confirmed bedsides the fact it will be released by the end of 2019, we would guess that it will come out sometime in the next month or two. Here’s to hoping for faster speeds (please please please), more improvements to the block editor and further build out to the new site health features!

If you have a website and are still stuck in an older version of WordPress and don’t know how to go about upgrading it, or if you have experienced issues with the update, we are here to help. With this update you may experience issues with plugins, and features that are custom built on your site that aren’t compatible with the updated platform. Some plugins are older and may not be supported anymore so they won’t be tested or work properly on the newer sites. These issues could interrupt your business if you rely on online traffic for sales. Contact us for a free evaluation today!

If you want to read more about these updates, read about past WordPress releases. 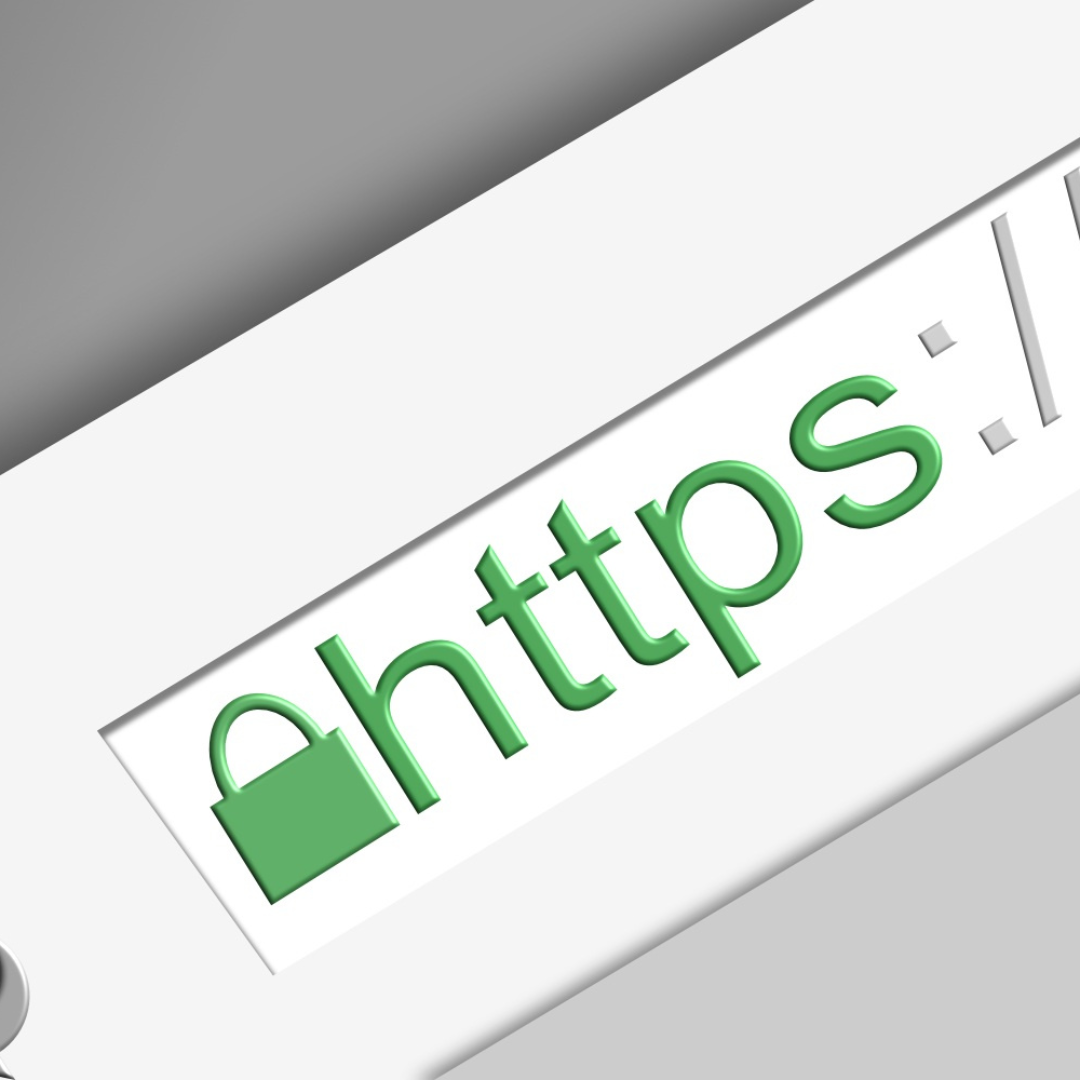 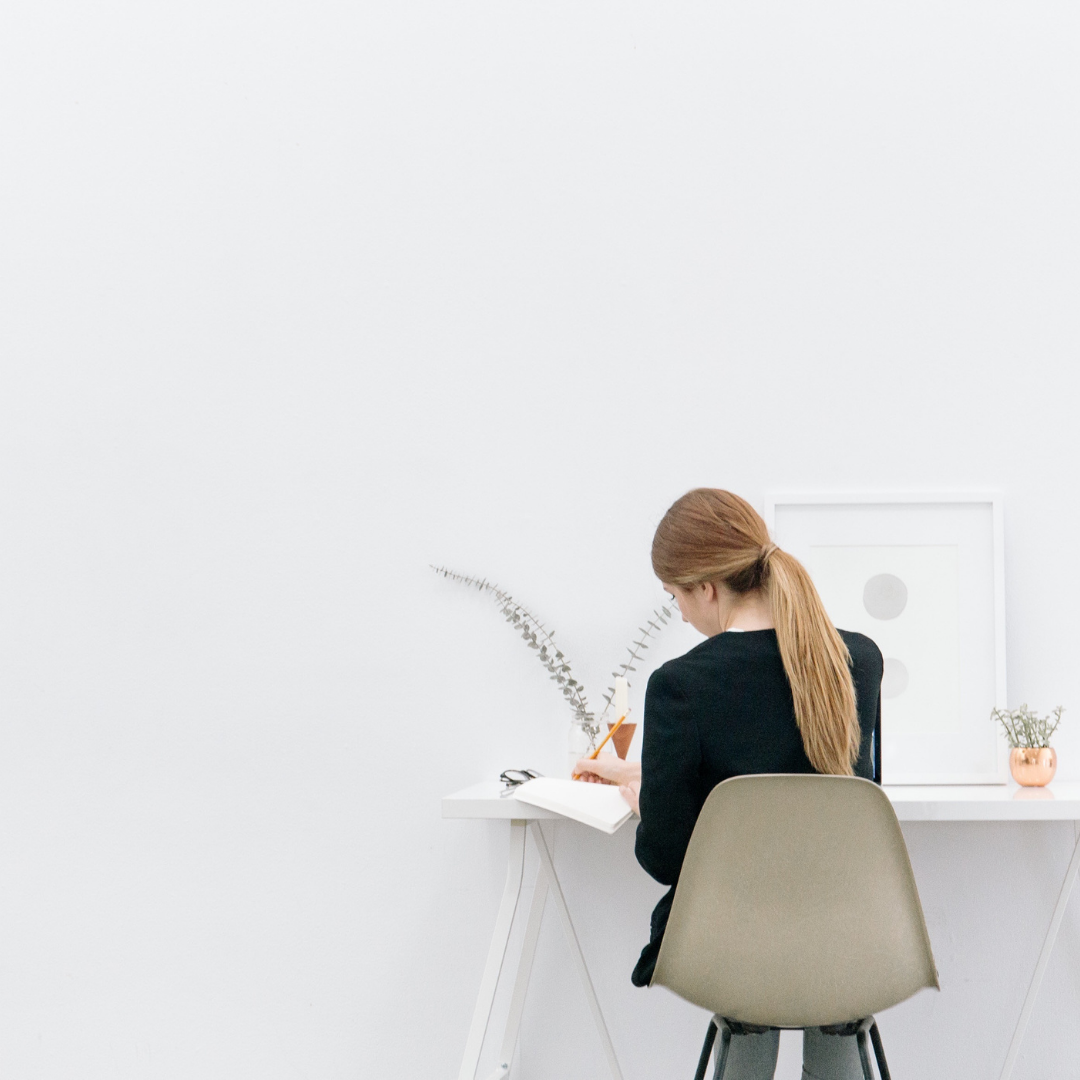 How to Think of Creative Blog Topics

TikTok Marketing- Should My Business Utilize This?