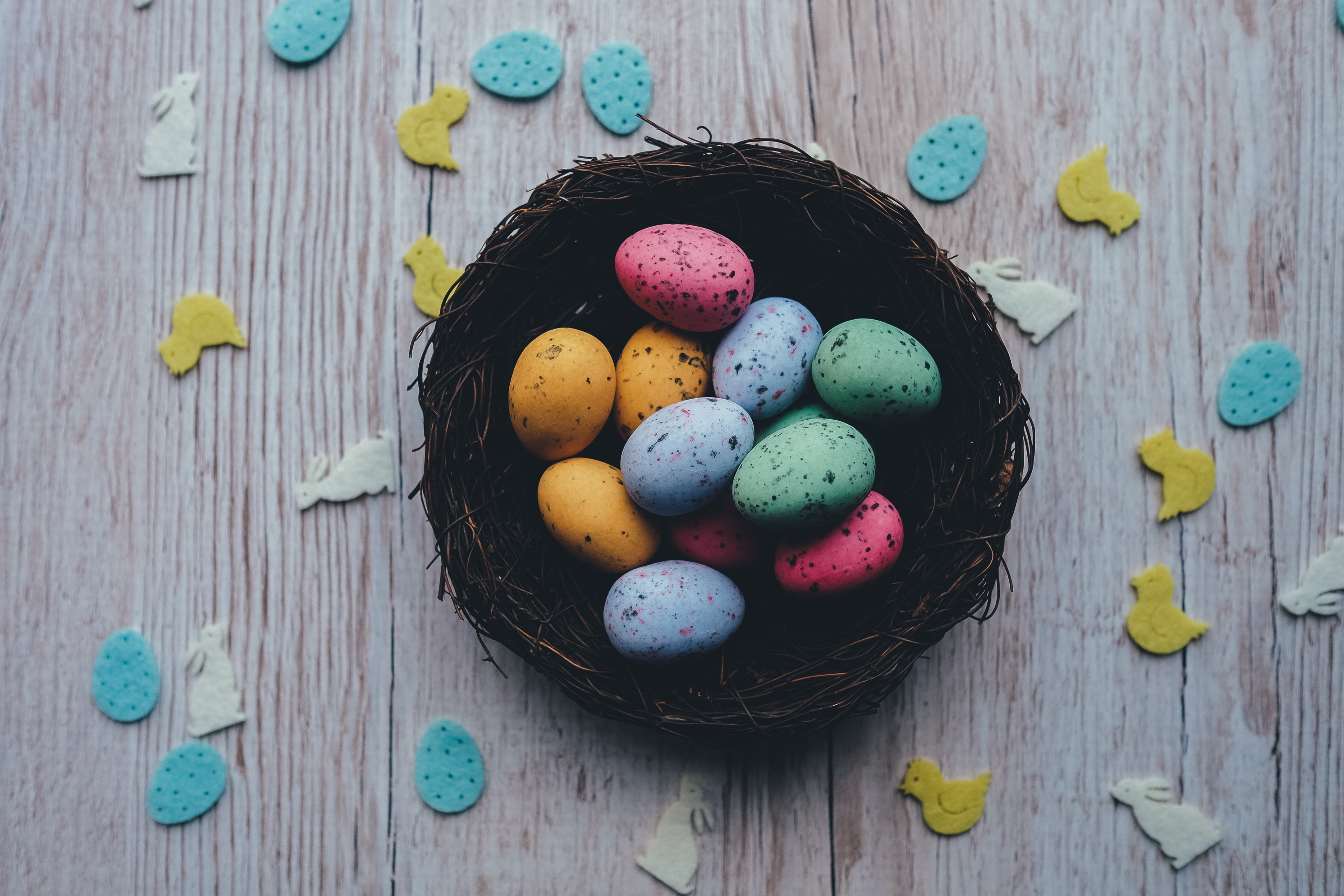 “All work and no play makes Jack a dull boy.”

Google’s Easter Eggs proves that this huge corporation definitely believes in this old adage and so includes fun and humor in their “googol” amount of search results.

What are Google Easter Eggs?

According to Wikipedia, “An Easter egg is an intentional inside joke, hidden message, or feature in an interactive work such as a

computer program, video game, or DVD menu screen.” Google is known for adding Easter eggs to almost all of their products and services to amuse their users as they hunt through their search engine.

From the sources listed below, we’ve picked out several of our favorites.

If you’re interested in “Fun Facts”, search “fun facts” or “i’m feeling curious”, and you’re on your way to a googol of information such as, “Can you predict an earthquake?” Not interested? Then go ahead and click the “ASK ANOTHER QUESTION” until you find something that does intrigue you.

Google has numerous Easter Eggs dealing with various types of plays on words. 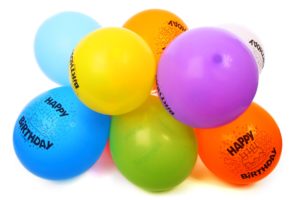 September is considered a notable month in tech history because it’s Google’s anniversary. Born out of a doctrinal thesis by Larry Page with help from Sergey Brin, Google was officially incorporated on September 4, 1998 at a garage in Menlo Park*, California.

“Google” is a play on the word “googol”.

If you don’t remember what “googol” from your knowledge of math, it’s the name for the number that is equal to 1 followed by 100 zeros. In other words, a huge number that is almost infinite. And, according to Google’s history page, that is exactly what Page and Brin hoped to do through their project: “organize a seemingly infinite amount of information on the web.”

“Google” was voted to be the “most useful word of 2002” by the American Dialect Society and was made an “official” verb in 2006. “Googling” has become significantly important to students from grade school to grad school looking for information needed for assignments and dissertations, for moms looking for home remedies for sick children to dads looking for the “how to’s”, from company CEO’s searching out the competition to journalists searching for more material for their articles. Google has definitely become a household word since its inauspicious beginning eighteen years ago.

But Google is about more than just an avenue for the search for information. It’s also about “fun”. From Google Easter Eggs to Google Doodles, Google has created a world within a world. For more Easter Eggs, you can look up the sources listed below.

On September 27, Google also traditionally creates an anniversary Google Doodle. Wikipedia defines a Google Doodle as “a temporary alteration of the log on Google’s homepage that is intended to celebrate holidays, events, achievements and people.” Be sure to check what they come up with next or what they’ve done in the pass! All of Google Doodles have been archived for viewing including the 2016 Doodle Fruit Games in celebration of the 2016 Summer Olympics.

Indeed, Google is more than just a googol of information; they are about fun and games as well.

*Yes, if the name “Menlo Park” seems familiar for another reason, it is. It’s the address for another famous inventor. You’ll have to click to find out who!

This Month in Tech History

How to Write Headlines for SEO 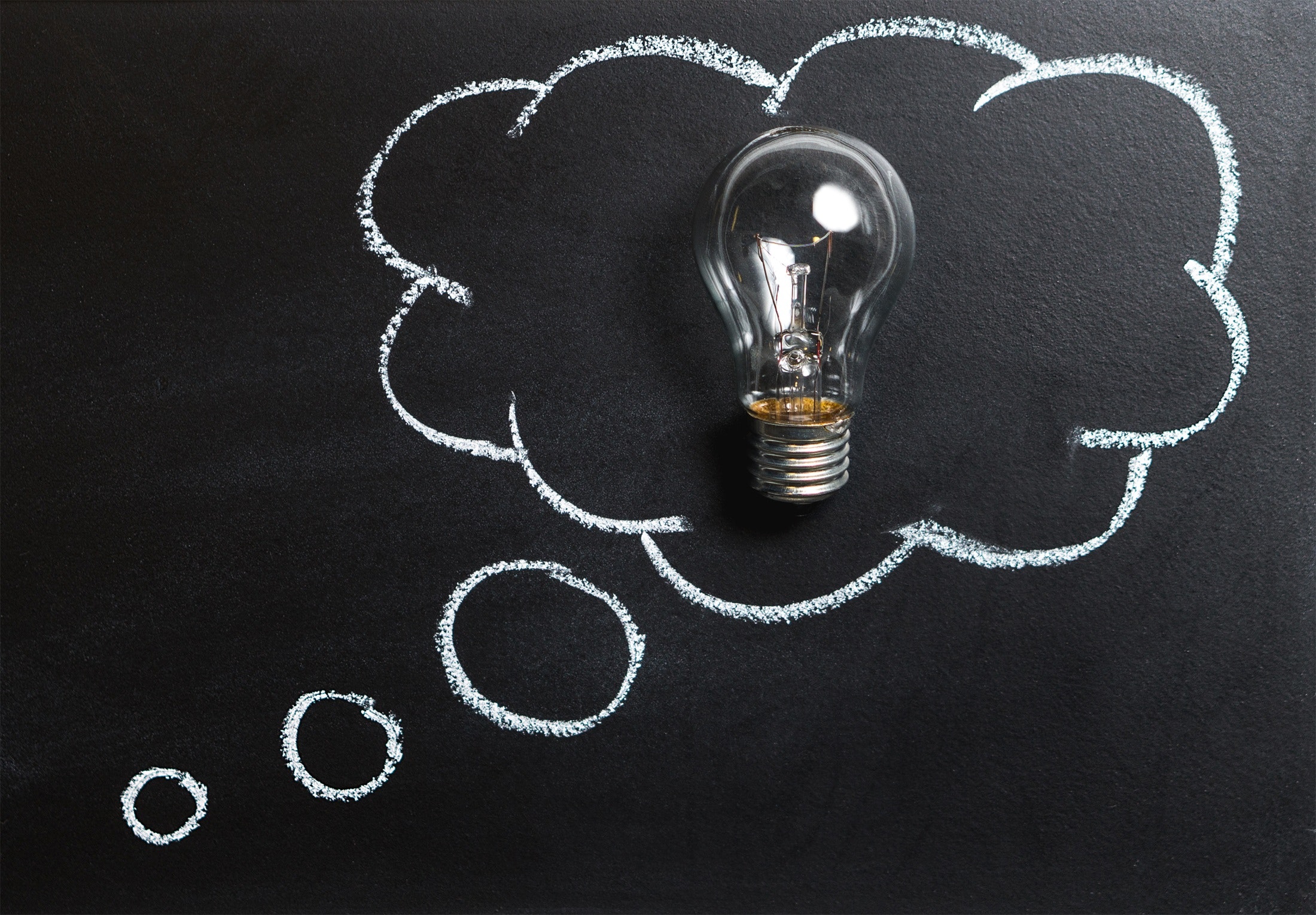 Brand Awareness Campaigns – Are They Smart for you?​ 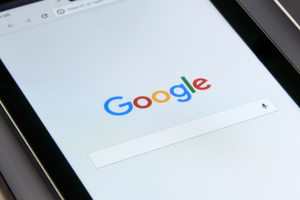 The Latest Google Updates and What they Mean for You