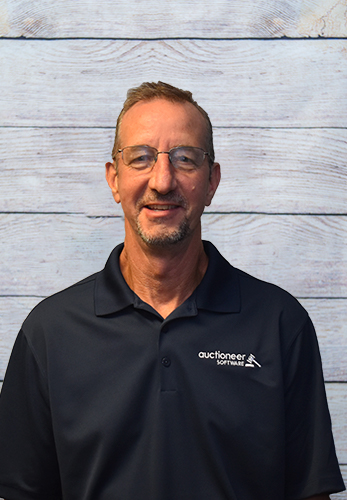 Steve grew up in West Michigan and was surrounded by auctions all his life as his grandpa was an auctioneer. He didn’t realize it was his blood until early 2000 when he worked for a couple different auction companies in the WM area. Later, an opportunity presented itself and he received his real estate license and then his real estate brokers license as well. Family is a big part of his life, with 3 daughters that are married, a son who is engaged, and 8 grandkids. Steve’s interests include snowmobiling, ORVing, tinkering and enjoying the seasons.

"We tend to seek happiness when it is actually a choice."