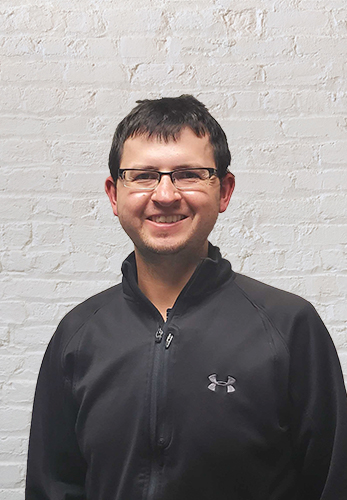 
Scott is a relatively new web developer coming from a music background. He joined Spectrum Net Designs as a developer in November 2021. He has performed concerts at Carnegie Hall, Lincoln Center, and a few other notable venues, and previously taught as a music professor at a small college in rural Georgia and a middle school music teacher in Orlando. When not coding you can find him spending time with his family, or travelling and playing saxophone with his saxophone quartet, Singularity.

In his eighties, the world-renowned cellist Pablo Casals was asked why he still insisted on practicing his instrument 4-5 hours a day, to which he replied "Because I think I am making progress."